Skip to main content
The first and only on demand platform dedicated to the subject of Royalty. We bring the context, backstory and truth behind the ever-unfolding story of Royalty. 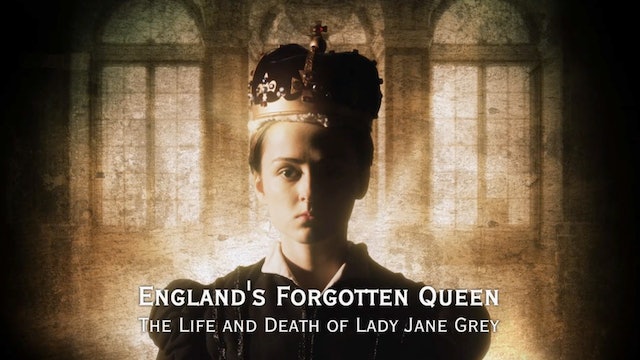 Jane was just a teenager when she ruled England for 9 days in 1553. As her Protestant supporters quickly abandoned her in favour of the Catholic Mary, she was convicted of high treason and executed together with her teenage husband, Lord Guildford Dudley, less than a month later. 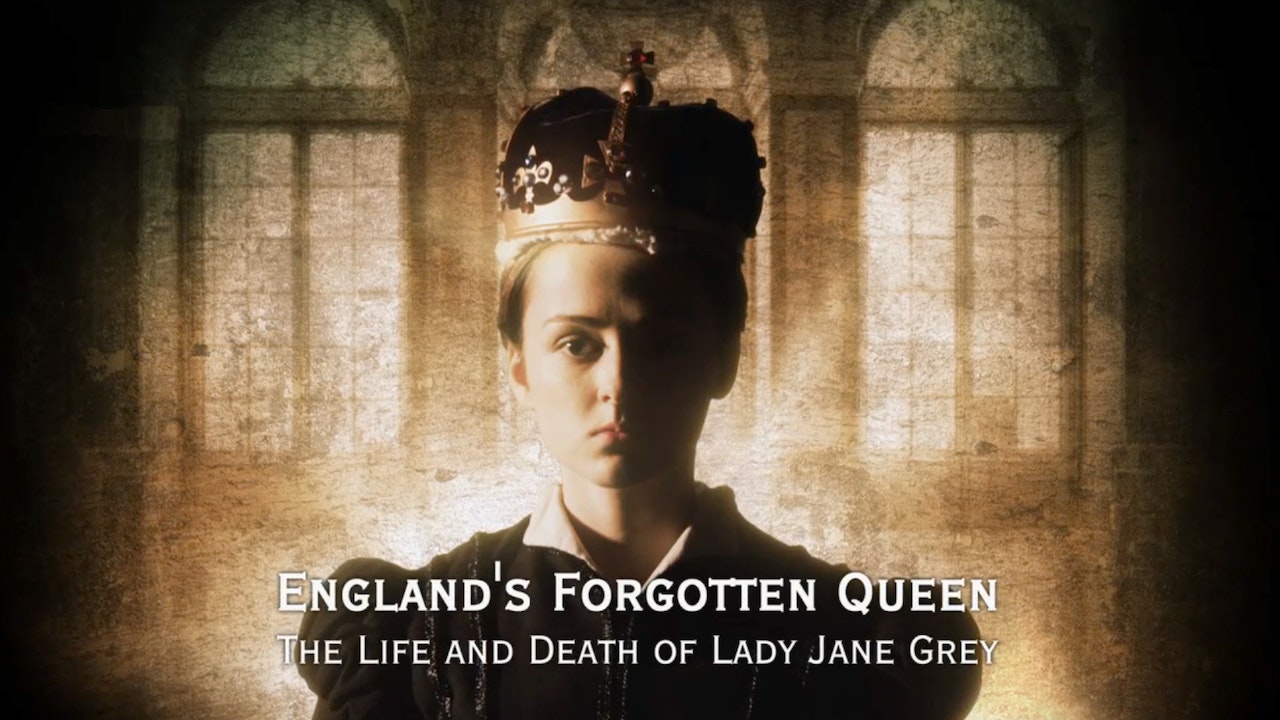